[Editor’s note: This is a guest post by YOME – ‘The Yoga Portal For Wonderful Life’]

While K. Pattabhi Jois popularized Vinyasa yoga in the Western world, Ashtanga Vinyasa yoga, (Ashtanga meaning 8-limbed path in ancient yogic teachings) has arguably been around for centuries. In many circles, it is simply known as ‘flow’ yoga since the asana are practiced much like Surya Namaskara, or sun salutations, in a continuous flow from one movement to another coordinated with the breath. The great thing about a Vinyasa practice, or simply, flow, is that participants can get more of a cardiovascular workout, and while alignment and practicing asana correctly is vital, there is a freedom of movement not always apparent in other styles of yoga that many people enjoy. 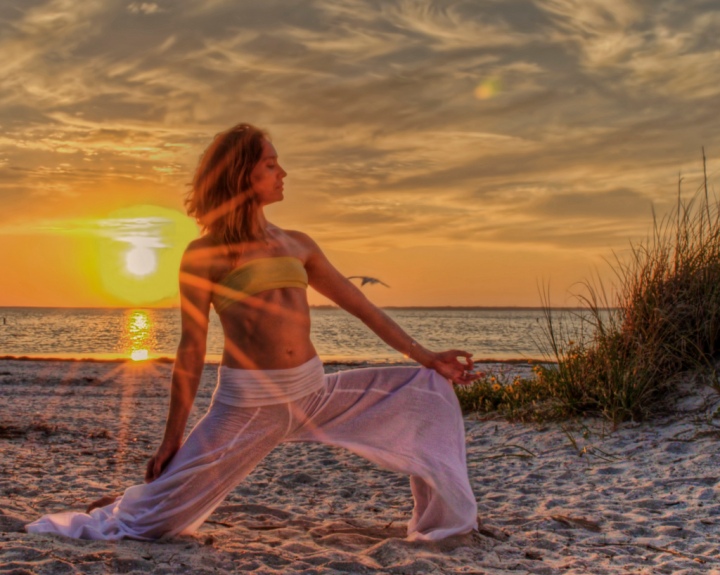 From the Primary Series to True Flow – What’s the Best?

Some ‘flow’ teachers aside from the famous Pattabhi Jois include people as diverse as Shiva Rea, who does an almost dance-like version, and lesser-known Himalayaa Behl, who incorporates some Bollywood movements into her yoga practice. Traditional Ashtangi’s, however, will practice the primary series, a specific grouping of postures, and then eventually move on to the second series, etc. In a ‘true’ Ashtanga yoga class you will hold each posture for exactly five full breaths, and this formula is never strayed from. While Mysore, India, is now frequently called “Ashtanga City,” due to Jois’s legacy, I believe that any true yoga master will agree that all forms of yoga can be modified or evolved so that the practice fits your particular needs. More dance-like, flowing movements is a cornerstone of the ‘flow’ movement, but it came from Ashtanga yoga, while allowing the creativity of the teacher to come through. So the true question becomes, how flow can you go, and still be practicing yoga?

Yoga Diversified – Always Has Been and Always Will Be

When you consider that there were originally many different types of yoga being practiced all over India, and that Patanjali (the sage who is given credit for compiling a bunch of oral systems into a cohesive set of universal sutras, called the Yoga Sutras) was just one of the yoga gurus who happened to write down their thoughts on a cohesive system of yoga, then it begs the question – can I expand my understanding of yoga so that it includes instead of excludes?

The oldest known yoga teachings, after all, with archeological documentation are between 10,000 and 3,000 years old, since dating of Vedic seals and Stone Age shamanism aim to define pre-classical yoga. Yoga had its own stages of evolution too – if you look at its history. Before Patanjali’s Yamas and Niyamas (a main component of the Yoga Sutras which informs many of the modern yoga teachings, Ashtanga included) they were practicing yoga near the Saraswati River – this is where the great Rig Veda was said to have been produced, and new satellite images point to this area being a hot-bed of yoga practice. Now, scientists are coming to the conclusion that this area is dated to 3000 BCE. Is it not logical, then, to allow for a continuation of yogic evolution from this far-reaching date in our history?

If you ask yourself whether your teacher is practicing Vinyasa yoga correctly, you should consider that there are dozens of branches of yogic science, from Bhakti and Jnana yoga, to details on diet and meditation practices numbering in the hundreds. There is yoga inspired by ancient India and evolved through Buddhism and Sikkhism, and Shivaism. There is the evolution of yoga through Christianity and atheism. Yoga has a thousand faces and a million names, but its ultimate aim is to bring you closer to an awareness of the divine within yourself and for you to lose your erroneous belief that there is an ‘other.’ Yoga is inclusive, not exclusive. So, how flow should you go? If it brings you joy and opens your body and mind – then you are headed in the right direction.

Posted by: YOME- The Yoga Portal For Wonderful Life

YOME connects yoga teachers with yoga practitioners and features FREE high quality, hand-picked yoga videos at any style which you can select according to your specific need. To practice yoga anywhere anytime you can create your own list of Favorite Yoga Videos. Visit http://YogaMeditationHome.com to register and start your yoga journey. 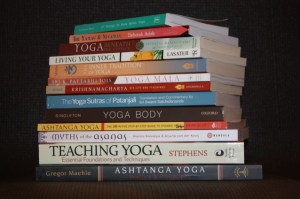